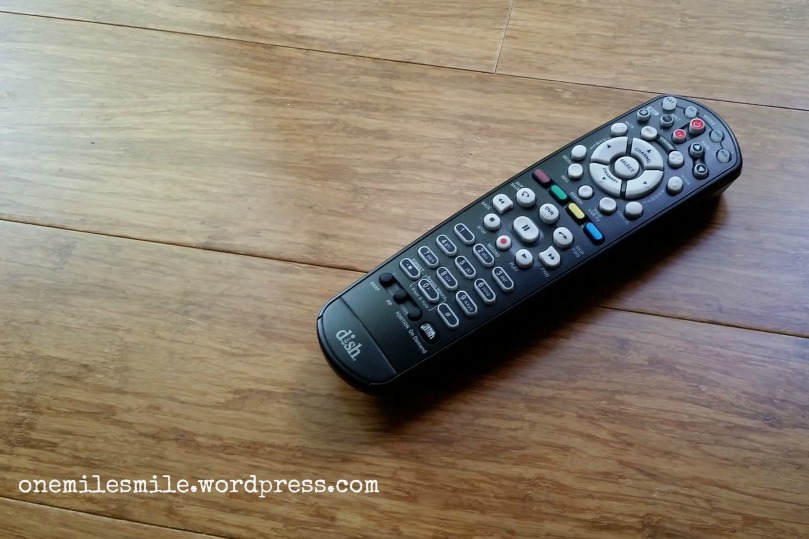 Recently, my son defected from Disney Junior and discovered a love for Looney Tunes and Tom and Jerry on the Boomerang channel. Although I miss Jake and his pals, I do not miss the theme song from Mickey Mouse Clubhouse running through my head all day.

With his discovery of a new cartoon channel, he also finally learned to master the remote control. To my dismay, television watching sessions are now filled with endless pausing, fast forwarding, and volume adjusting. I really hope the excitement of his new-found skill dies down soon!

His interest in a new television station also introduced him to a whole new set of commercials. Disney Junior and Nick Jr. have limited commercials, which are all relatively kid friendly and simply designed to make your child scream, “I want that!”

However, many of Boomerang’s commercials are geared toward the adult audience. After finally adjusting to the fact that he cannot fast forward through them (an endless source of frustration), my son seems to have embraced this new set of commercials.

Often, I will be in the bedroom folding laundry or downstairs writing, when I hear him yell, “Mom! You have to come see this!” It is useless to tell him that I’m busy because he will just yell over … and over … and over.

I am constantly amused by the commercials that he thinks I just have to see. Some are expected; Chuck E. Cheese’s (Please, Mom! Can we go!) and numerous gem-digging toy kits (Mom, I want that! Diamonds!). But then there are the ones that he thinks I am interested in …

A Walk-in Bathtub: “Mom! Isn’t this cool! Why don’t we have one? It has a door!” Oh, the excitement. Maybe one day, buddy, maybe one day. But for now – no. I am perfectly capable of stepping over the ledge of the bathtub to take a shower!

Gold Bond Lotion: Basically, he thinks this is lotion with actual GOLD in it. This is very exciting to this gem-loving, rock-digging boy. Since he knows I am constantly lotioning my hands, obviously, this product had to be purchased. In fact, he was so swayed with the advertised healing powers of the foot cream, I received a bottle for my birthday this year. (Yes, my feet are much smoother!)

Ziplock Vacuum Seal Bags:  “Look at what this does!” he exclaims loudly. “Look at everything you can fit in the closet!” Apparently, he must think I REALLY like to store clothing and linens in a neat and organized fashion, OR he is just really sick of our messy closets!

Heartgard Plus:  We do not have a dog. In fact, until about six months ago, my son was terrified of dogs; however, this is, by far, his favorite commercial. I first learned of my children’s obsession with this product when my son came into the kitchen one morning and asked what ‘infectious’ meant. Later, he crawled into the dining room on all fours while yapping like a dog. My daughter quickly followed and pretended to feed him something while proclaiming loudly, “Keep your pets safe with Heartgard Plus! Vets number one choice. Heartgard Plus!”

Their fascination with Heartgard Plus initiated a shift in their interest in commercials. Now, they love to watch commercials and act them out. When I walk by while they are watching television, I often see various “props” spread over the floor and hear them happily plotting their next reenactment.

After rehearsing, they perform their masterpiece for me.  Their productions are equally ridiculous and adorable. Neither child ever remembers his or her lines, and sometimes the performers simply abandon the “stage” half way through.  It seems that the fun mostly exists in the planning and anticipation, not necessarily the end project.

So, in between our various trips and adventures this summer, I let my kids watch television, but I don’t feel quite so guilty anymore. Because if a commercial can inspire some dramatic creativity (and help me keep my sanity!) this summer, perhaps screen time isn’t so bad after all.

I just need to get that remote control away from my son!

What I Write About 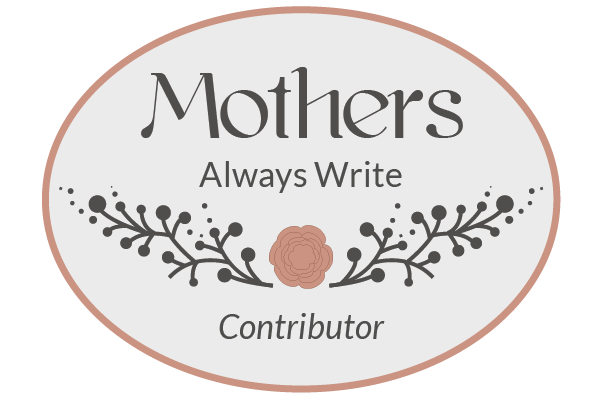 An evening sunset walk with my loves ❤ (Yes, I made them hug. 😊 They don't mind, though!) #sunsetwalk #homesweethome #siblinglove #getoutdoors #eveningwalk
A five mile bike ride along the Susquehanna in Harrisburg. ☀️ A perfect way to end a three day weekend. #adventureswithkids #bikingwithkids #cityislandharrisburg #harrisburgpa #playoutdoors
Love how my boy is ready to play ball morning, noon, or night! 🏈 Sweet dreams, sweet boy. 🌜 #boylife #bedtimeshenanigans #footballobsessed #thisisnine #lifewithkids
Back to top
%d bloggers like this: